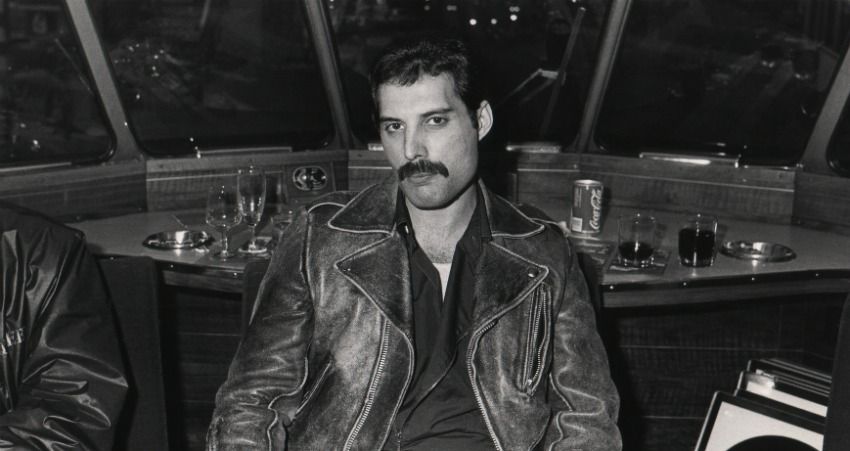 Bohemian Rapsody, the new Freddie Mercury biopic, has been a smash success with mass audiences and Queen fans alike. When it was first announced that 20th Century Fox was directing a movie about Mercury, many people were anxious. However, the casting of Emmy-award-winning Mr Robot actor Rami Malek has managed to win over most viewers, and although the film has had a reception with the critics, everyone has praised Malek’s portrayal of Mercury as being eerily accurate.

The movie has also reignited a lot of the public’s interest around Mercury’s life, music and career, and many people are now interested in the circumstances of his death as a result of the AIDS virus on the evening of 24 November, 1991. Now Freddie’s close friend Elton John has spoken out about Mercury’s last days, and how he coped with his loss.

freddie mercury and elton john in their natural habitat pic.twitter.com/M28YRbVZVd

n his book Love is the Cure: On Life, Loss and the End of AIDS, acclaimed musician stated:

“Freddie told me he had AIDS soon after he was diagnosed in 1987. I was devastated. I had seen what the disease had done to so many of my other friends. I knew exactly what it was going to do to Freddie. As did he. He knew death, agonising death, was coming. But Freddie was incredibly courageous.”

“He kept up appearances, he kept performing with Queen, and he kept being the funny, outrageous and profoundly generous person he had always been … As Freddie deteriorated in the late 1980s and early ’90s, it was almost too much to bear. It broke my heart to see this absolute light unto the world ravaged by AIDS. By the end, his body was covered in Kaposi’s sarcoma lesions. He was almost blind. He was too weak to even stand.”

“I was moping about when a friend showed up at my door and handed me something wrapped in a pillowcase. I opened it up, and inside was a painting by one of my favourite artists, the British painter Henry Scott Tuke. And there was a note on the front from Freddie. Years before, Freddie and I had developed pet names for each other, our drag-queen alter egos. I was Sharon and he was Melina. Freddie’s note read, ‘Dear Sharon, I thought you’d like this. Love, Melina. Happy Christmas.'”

elton john about freddie mercury – this makes me so emotional pic.twitter.com/GZOVaGFRHL

“I was overcome, 44 years old at the time, crying like a child. Here was this beautiful man, dying from AIDS, and in his final days, he had somehow managed to find me a lovely Christmas present. As sad as that moment was, it’s often the one I think about when I remember Freddie, because it captures the character of the man. In death, he reminded me of what made him so special in life.”

Although Freddie’s death was tragic, we know that he will live on forever through his music, and through the testimony of his closest friends.